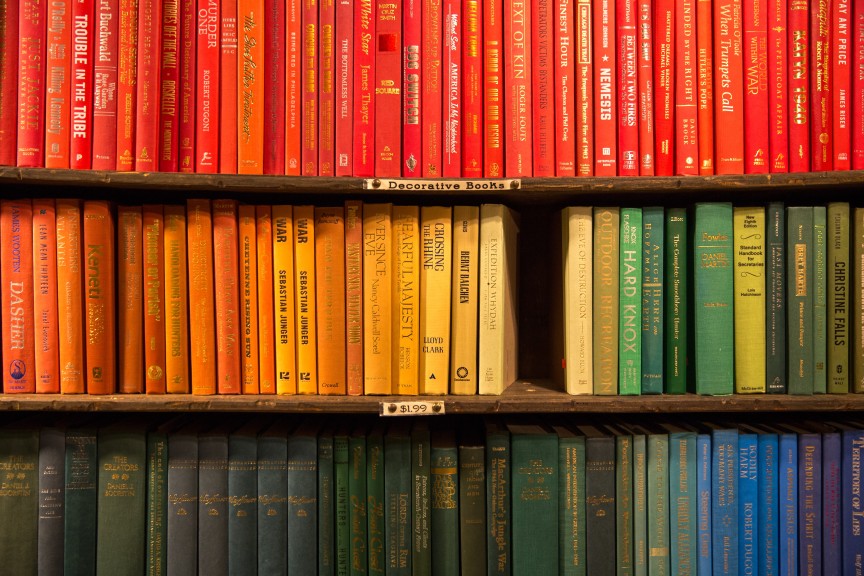 A Break Diver in India

[Edited slightly by staff editors for clarity, paragraphs, and spelling, but in general, the English and grammar remain in the style of the author.]

‘Death will visit the book thief three times’ and it is Death himself that narrates this story.

Written by Markus Zusak, this is a story that weaves magic with words.

The storyline is set in 1939 Nazi Germany, when Hitler was at his peak.

Germany is all set to conquer the world and start wars, unfolding a streak of disasters. Children are forcibly enrolled in Hitler Youth and made to worship the tyrant. Teenagers are forced to join the army. Jews are tortured and sent to concentration camps.

But the story resonates the fact that humanity triumphs over blind hate.

The book thief herself is Leisel Meminger, a child who is sent to a foster home by her mother, and follows her life as she struggles for survival in war stricken Germany.

Leisel ends up in Himmel Street, a poor locality and her foster parents Hans and Rosa Hubermann, bring her up. The Hubermanns’ are very poor themselves but compassionate and caring.

The story revolves around the lives of people in a small German town called Munich during the times of World War 2, and especially, around the everyday life of Leisel, a girl who didn’t even know how to read or write a single word in German but over the years, ends up writing her own book, titled ‘The Book Thief’.

The human nature of every character in the story is cleverly portrayed, be it Hans – her Papa – or her best friend Rudy.

The Holocaust then begins and it is tough time for all of them. They must struggle with poverty and also save themselves from falling under the suspicious eyes of the Nazis.

The perspective of Death being personified as a person makes the story amusing. It is sometimes funny when Death cracks jokes about humans and the on perspective of seeing life through Death’s eyes.

Every character in the story teaches us lessons about life and why we should never take life for granted. The will to survive, the strength of hope, and the power of love and friendship are very well described.

Like many great classics, The Book Thief does not have a happy ending. But the way the story is written makes it a book worth reading.

ABOUT THE AUTHOR: I am Rohit, a break diver. Basically, I am a person working on doing something worth mentioning. I like literature, art, and coding. I love to read during my leisure time and I’m mostly found engrossed with a book while sipping a cup of coffee. I have currently completed my major in Computer Science Engineering and I’m all set to start my career as a software developer.

Photo by Jason Leung on Unsplash

Break Diving, Inc. is a tax-exempt 501(c)(3) charitable organization
Read all about our amazing mission at www.BreakDiving.org
Join our free worldwide community at www.breakdiving.io
Like what we do?  Please make a feel-good donation!
Remember to tell your friends about this www.BreakDiving.blog