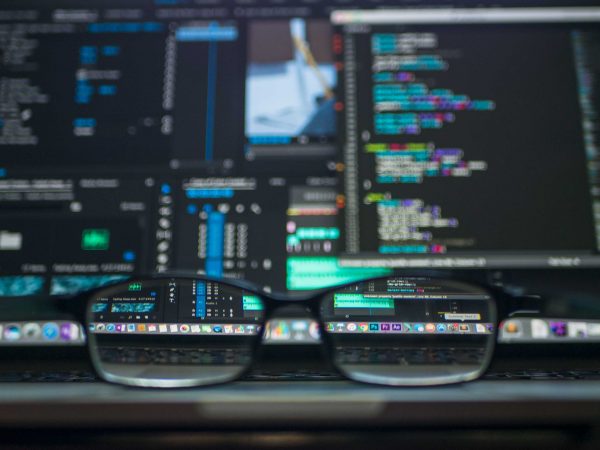 I recently attended my first coding hackathon. It was a one day, 10am-5pm event in New York City and the theme was to create for social good.  It was, least to say, a valuable learning experience.  But perhaps not in the way that you think…

First: I didn’t write a single line of code

We were a team of 5 with one member who firmly suggested we do this hackathon his way: instead of simply coming up with ideas and choosing one social issue to build up from, we were to narrate our life stories and struggles and pick out a common thread.

Apparently, this methodology would help us relate to the end user.

I had my doubts.

While the process seemed logical, we didn’t have enough time to be lengthy in this preparation.  He, however, assured us this was the right way to do it, and we went along with his plan against our better judgment.

Well, the discussion went on until about 3pm.  And sadly, I already knew I wouldn’t be coding at all that day.

I also noticed that my teammates were as frustrated as I was.

However, no one had the energy to contradict him at that point, a phenomenon I could only attribute to inculcated politeness. We ended up with a clickable prototype made with Sketch for the presentation. And we were the only team without a repo.

Now I’m not by any means discouraging anybody from going to a hackathon. My experience is clearly an outlier (or I hope it is).  Here are a few reasons why my story shouldn’t stop you from going to your first hackathon:

See you in the next hackathon!